Add to Wishlist
Add to quote

The SuperScript First-Strand Synthesis System for RT-PCR can be used with as little as 1ng or as much as 5μg of total RNA. After synthesis, the cDNA can be amplified with specific primers by PCR without intermediate organic extractions or ethanol precipitations. In conjunction with PCR, the system can be used to detect the presence of rare messages, to quantitate the amount of specific mRNA from small numbers of cells, or to clone specific cDNAs without constructing an entire cDNA library. The system is flexible, allowing the use of any PCR enzyme. Combine with AccuPrime™ Taq DNA Polymerase or Platinum Taq DNA Polymerase for higher specificity PCR or with AccuPrime Pfx DNA Polymerase for high-fidelity cloning applications.

Using the SuperScript First-Strand Synthesis System for RT-PCR This system has been optimized to synthesize first-strand cDNA from varying amounts of starting material. The SuperScript II RT concentration has been lowered and RNaseOUT Recombinant RNase Inhibitor has been added to the system as part of this optimization process. Additionally, reaction conditions have been modified to further increase the sensitivity of the system. Using the kit, the first-strand cDNA is synthesized using either total RNA or poly(A)+-selected RNA primed with oligo(dT), random primers, or a gene-specific primer. PCR using primers specific for the gene of interest is performed in a separate tube.

There are no reviews yet. 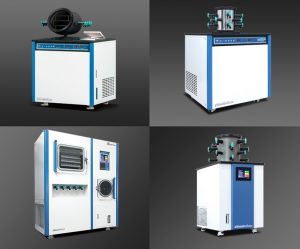 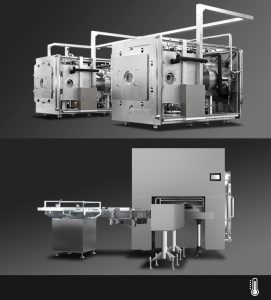